In the wake of emissions scandals and news about manipulating fuel economy numbers, officials worldwide have started cracking down on details released by automakers. Recently, Japanese officials slammed Suzuki for fuel economy estimates in 2.1 million vehicles that are, let's just say ... optimistic.

The cars were sold to consumers expecting one thing, and instead they got another, much less satisfying thing. It's sort of like a kid asking for a milkshake and getting a kale smoothie.

Suzuki doesn't deny there's a "discrepency" in the numbers and that they didn't follow the rules properly. What they do deny, however, is that they messed with the numbers intentionally.

"The company apologizes for the fact that we did not follow rules set by the country." Suzuki CEO Osamu Suzuki

Suzuki says they weren't cheating on fuel economy tests, at least not intentionally. They just used the wrong test for 6 years resulting in 2.1 million vehicles with inflated MPG claims. 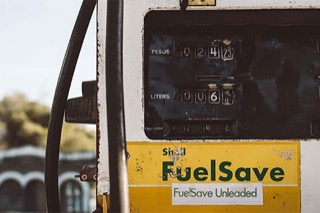